⚫It's an ancient Greek city-state on the east coast of Cyprus.

⚫According to tradition, the founder of Salamis was Teucer, son of Telamon, who could not return home after the Trojan war because he had failed to avenge his brother Ajax.

⚫There is however some evidence that the area had been occupied long before the alleged arrival of Mycenaeans.

🏋The most notable monuments : The Gymnasium with its colonnaded Palaestra was built by Trajan and Hadrian.

⚫The Roman theater with 50 rows of seats and a seating capacity of 15,000 is the second most spectacular sight.

⚫All around the buildings that have been excavated are many niches which contained marble statues, and those that can be seen are headless.

⚫When Christianity was adopted as a state religion, all these nude statues were thrown into drains or broken up.

⚫In fact, any indications of Roman pagan religion such as mosaic pictures were defaced or destroyed. 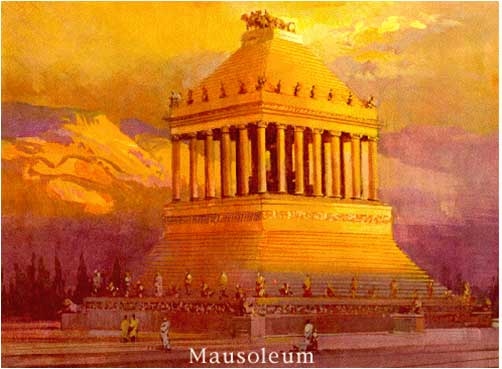