Discovery of the statue of Antinous, lover of Roman emperor Hadrian, found near the Temple of Apollo in the sanctuary at Delphi (1893)
Комментариев нет:

Olena Semenyaka: Johann Herder on Ukraine as a new Hellas

"What a view from the West-North of these regions, when one day the spirit of civilization (Kultur) will visit them! The Ukraine will become a new Greece: the beautiful heaven of this people, their merry existence, their musical nature, their fruitful land, and so on, will one day awaken: out of so many little wild peoples, as the Greeks were also once, a mannered (gesittete) nation will come to be: their borders will stretch out to the Black Sea and from there through the world. Hungary, these nations, and an area of Poland and Russia will be participants in this new civilization (Kultur); from the northwest this spirit will go over Europe, which lies in sleep, and make it serviceable (dienstbar) according to the spirit. This all lies ahead, and must one day happen; but how? When? Through whom?"

Johann Gottfried Herder (1744-1803), 18th century German philosopher, theologian, ethnographer, poet and literary critic who formally belongs to the period of Enlightenment yet, as many other German authors of that period, in many respects was an anti-thesis to the main premises of the classic French Enlightenment. Often credited as a founder of "cultural nationalism," he famously paralleled nations with the thoughts in the mind of God. Herder's organicist approaches to history, cultures and languages have become a cornerstone of anti-universalist currents and doctrines from Oswald Spengler's "morphology of cultures" to the Sapir–Whorf linguistic relativity hypothesis. A leading figure of Sturm und Drang movement, he greatly influenced Wolfgang von Goethe as a major precursor of Romanticism.

During his stay in Riga from 1764 to 1769, Herder expressed his admiration for the Eastern European peoples and has become an advocate of their national liberation and reawakening. Again, in this respect, he was a forerunner of both anti-colonialist studies and the great-power geopolitical doctrines, be them of the German origin like Friedrich Naumann's conception of Mitteleuropa, or Eastern European variations of Intermarium. As an inventor of the term "folksong," Herder created many collections of European folksongs, Latvian in particular. 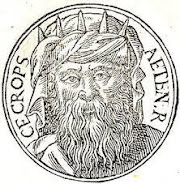 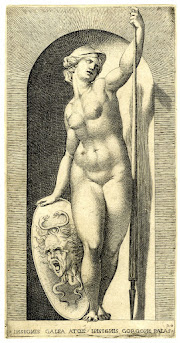 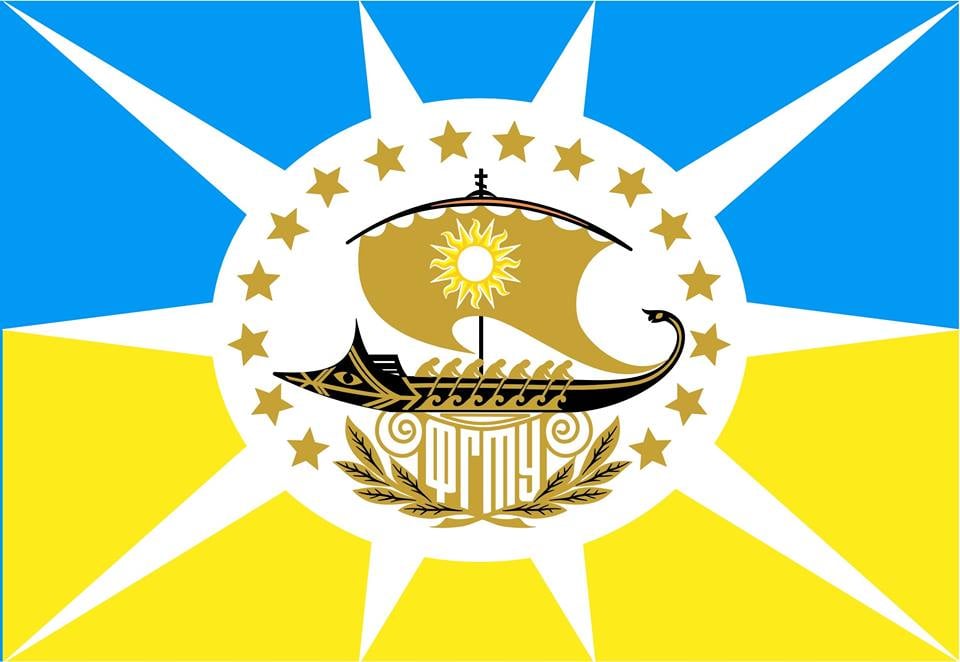 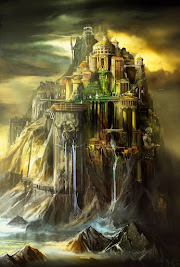